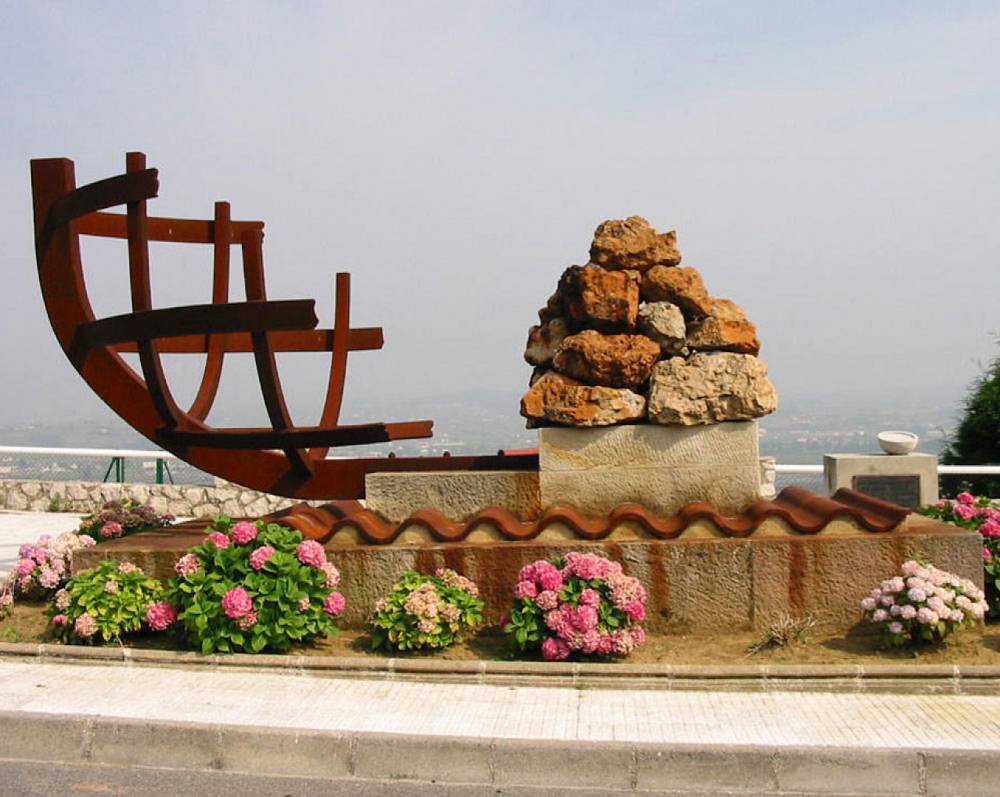 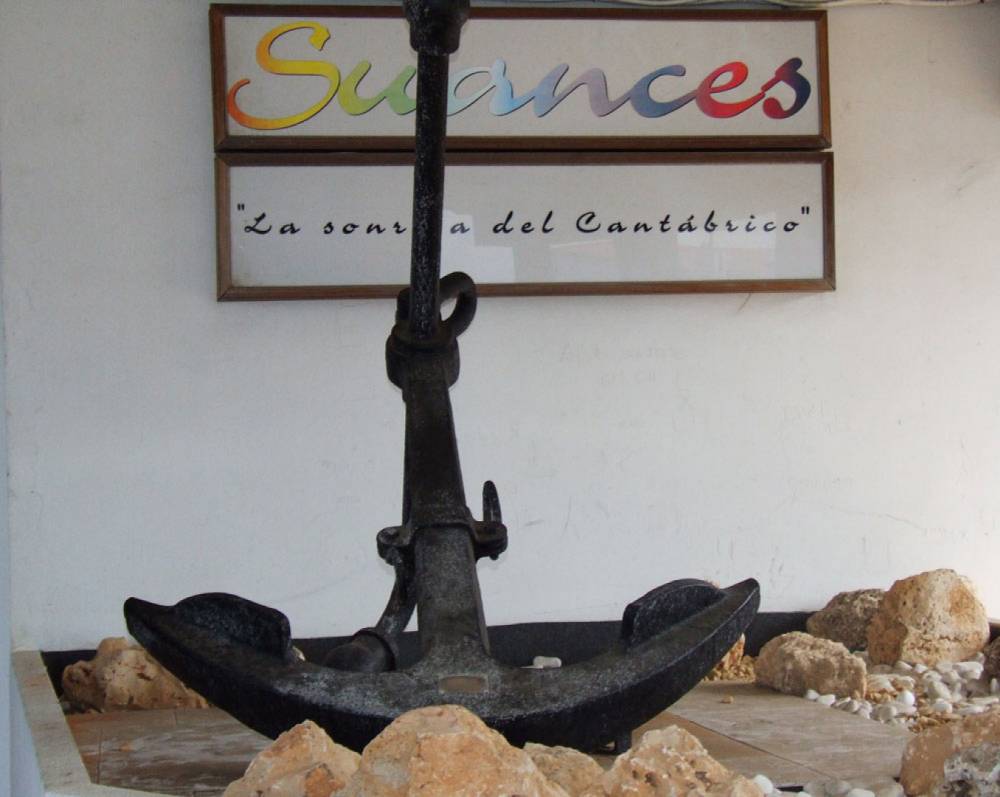 The municipality of Suances in the province of Cantabria (Spain), whose origins go back until Paleolithic Inferior, between 37,000 years 200,000 and a.C., settled down and development around a superb one laughs, historically identified like Portus Blendium, the famous Roman port of great commercial transit mentioned by Pliny the Old man in its work Naturalis Historiae.

Its economy basically was based in the fishing and the cattle ranch until to half-full of century XIX it is begun to foment in the town the social practice of the summer. Already in 1895, one announces for the first time the famous Baths of Wave in Suances.

Nowadays this calm municipality has become one of the more important tourist nuclei of Cantabria.

Lodgings guide
of Suances in Cantabria. 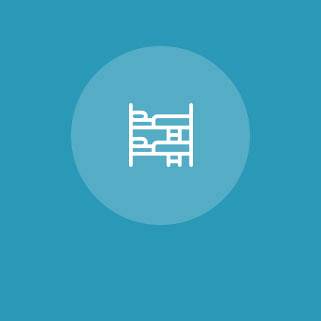 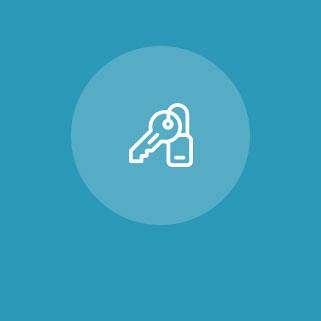 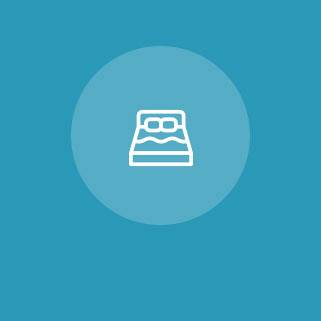 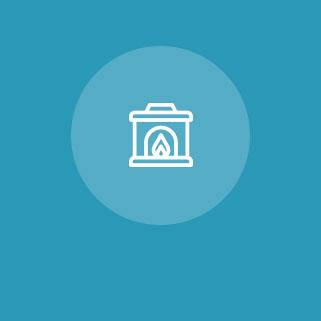 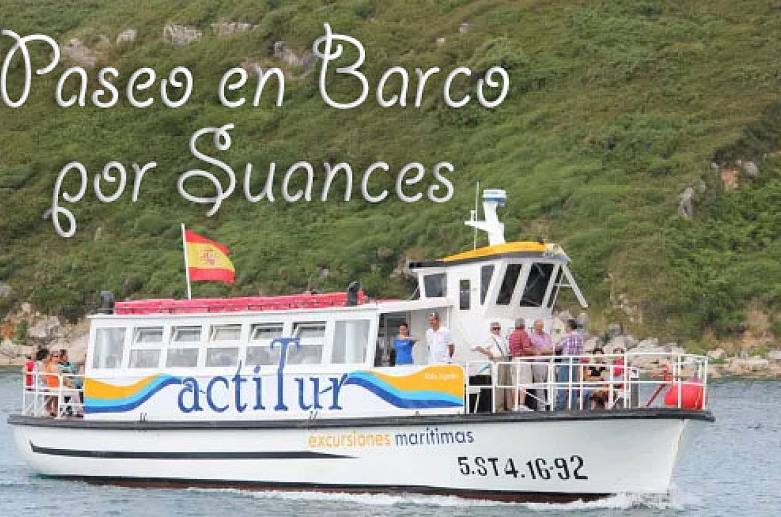 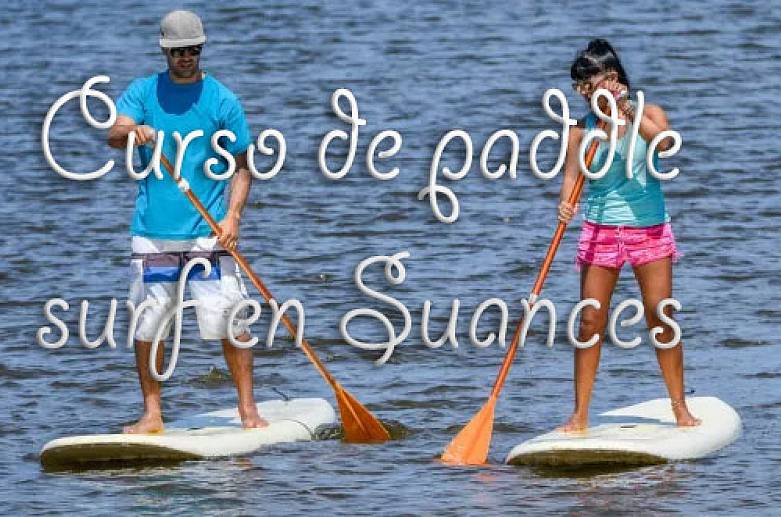 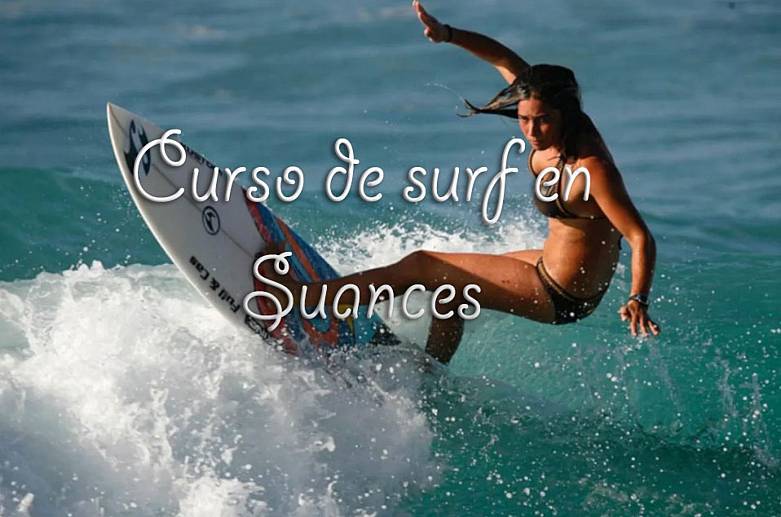